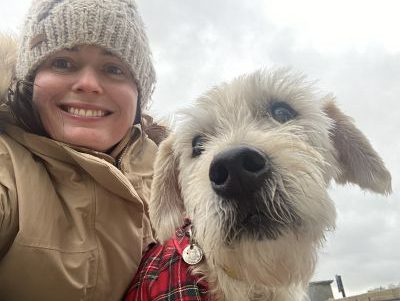 As International Women’s Day is approaching, we want to celebrate you and the extraordinary women in this country. Being part of the Cork City Marathon, we want you to know how supported you are and how amazing you’re doing. Taking that leap to be involved in a marathon is no joke and something to commend yourself on – a phenomenal achievement! Right now, Ireland is ranked no. 4 in the world with 53% of all marathon runners being women – including you!

Gender equality today for a sustainable tomorrow,” is the theme for International Women’s Day on March 8, 2022.

Together, we can all break the bias – on International Women’s Day (IWD) and beyond.

Join us this year at Cork City Marathon, use the code BreakTheBias and receive a 15% discount on Marathon, Half Marathon and Relay tickets (except concessionary tickets). Valid until 8th midnight. 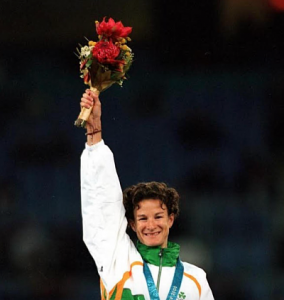 Picture thanks to Sonia O’Sullivan

Hailing from Cobh, Co. Cork, O’Sullivan is one of the country’s most successful athletes in history. A World Champion and Olympian, she has won 16 major athletics championship medals including the World and European 5,000m gold, two World Cross Country gold, European 10,000m gold and more.

Sonia has also written two books to date. Running to Stand Still was her first and her second book was an open, honest autobiography, titled Sonia, My Story.

Blackmore’s groundbreaking achievements have resulted in her being named the 2021 RTE Sports Person of the Year and the BBC World Sport Star of the Year.

Taylor is credited with raising the profile of women’s boxing at home and abroad.

Let’s celebrate you! Meet some of the women taking part in this year’s marathon:

Speaking of Irish women in sport, let’s meet you! What is motivating you to get involved in the Cork City Marathon? Here are some of the amazing women taking part in June: 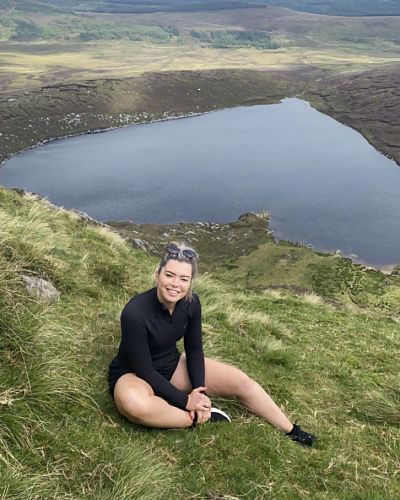 I am an Intellectual Disability Nurse in Cope Foundation and have come to the last few months of studying Cognitive Behavioural Therapy in University College Cork. Mental health has always been a passion of mine and it is so important to raise as much awareness about something that touches so many of us throughout our lives. Whether it is ourselves or someone we love, we want to know that help is there when it is needed. I wanted to do something to mark the end of my psychotherapy studies in a way that is meaningful to the work I will be doing.

I am running the half marathon this year, in aid of Pieta House to raise much needed funds for the incredible work they do in helping people when they need it most. 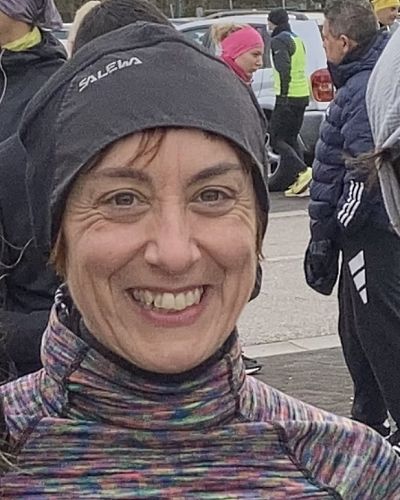 “With two little toddlers,I found running has helped me find myself again. Put on your runners, put one foot in front of the other, no matter how slow you are, you are still lapping everyone on the couch. The only thing that is stopping you is yourself!”

Introduction of community running programmes – your new community for the marathon

Make training fun, safe and social! Meet other people and have company while you train – regardless of your fitness level, it’s the perfect place to meet new people and make new memories while feeling supported in your journey. More details will be published soon so keep an eye on our website and our social channels (@corkcitymarathon).

We can’t wait to see you in June! 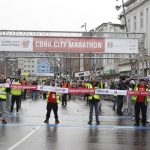 Massive thanks to all volunteers at Cork City Marathon 2022 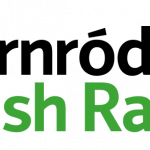 Additional Trains, Busses and Park & Ride on the day of Cork City Marathon 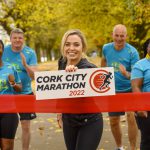 Cork City Marathon goes green in 2022
We use cookies on our website to give you the most relevant experience by remembering your preferences and repeat visits. By clicking “Accept All”, you consent to the use of ALL the cookies. However, you may visit "Cookie Settings" to provide a controlled consent.
Cookie SettingsAccept All
Manage consent

This website uses cookies to improve your experience while you navigate through the website. Out of these, the cookies that are categorized as necessary are stored on your browser as they are essential for the working of basic functionalities of the website. We also use third-party cookies that help us analyze and understand how you use this website. These cookies will be stored in your browser only with your consent. You also have the option to opt-out of these cookies. But opting out of some of these cookies may affect your browsing experience.
Necessary Always Enabled
Necessary cookies are absolutely essential for the website to function properly. These cookies ensure basic functionalities and security features of the website, anonymously.
Functional
Functional cookies help to perform certain functionalities like sharing the content of the website on social media platforms, collect feedbacks, and other third-party features.
Performance
Performance cookies are used to understand and analyze the key performance indexes of the website which helps in delivering a better user experience for the visitors.
Analytics
Analytical cookies are used to understand how visitors interact with the website. These cookies help provide information on metrics the number of visitors, bounce rate, traffic source, etc.
Advertisement
Advertisement cookies are used to provide visitors with relevant ads and marketing campaigns. These cookies track visitors across websites and collect information to provide customized ads.
Others
Other uncategorized cookies are those that are being analyzed and have not been classified into a category as yet.
SAVE & ACCEPT
Powered by